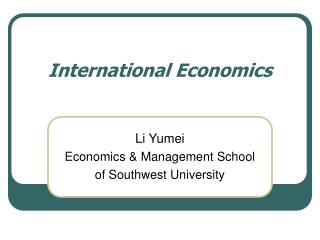 The Hedonic Pricing Method - . professor a. markandya department of economics and international development university of