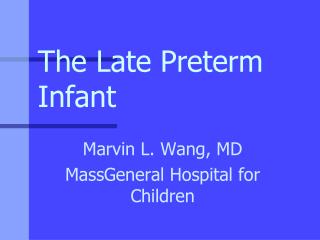 CSEFEL Module One Infant and Toddler - . social emotional development within the context of relationships. getting to