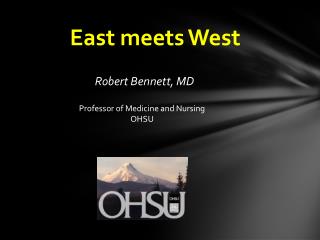 In Christ There Is No East or West - . words by john oxenham music by alexander r. reinagle music public domain. 394. in

War in the West &amp; the East - . lecture 3. outline. schlieffen plan vs. plan xvii—plans / realities/ and

MOVING FROM EAST TO WEST - . migration from the former soviet union to sweden, before and after the fall of the iron

WHEN EAST MEETS WEST - . jovina vang’s tok presentation. what are the problems of knowledge when it comes to

North, South, East, West - . me on the map classroom globe. map. meaning: one type of drawing with symbols and pictures

Background to the East-West Conflict - . a brief overview of the soviet union. the o rigins of c ommunism. during the

Blitzkrieg In The West and The East - . blitzkrieg in west the battle of britain “operation barbarossa”. poland 1939.