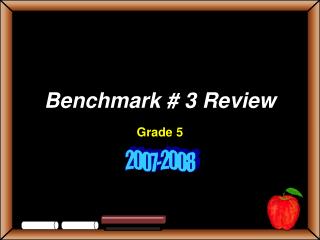 Benchmark: - Sc.8.l.18.4  cite evidence that living systems follow the laws of conservation of mass and

Benchmark - . add benchmark to april 3 on the calendar. similar to the midterm, it will assess your knowledge of american