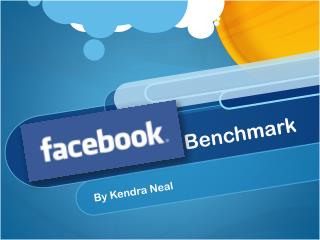 Benchmark: - Sc.8.l.18.4  cite evidence that living systems follow the laws of conservation of mass and

Benchmark - . add benchmark to april 3 on the calendar. similar to the midterm, it will assess your knowledge of american

BENCHMARK REVIEW - . i am involved in a symbiotic relationship and help form soil. lichen. my system’s main go to

BENCHMARK REVIEW - . phrases vs. clauses. prepositional phrases a group of words that begin with a preposition and end

Benchmark 7.1 - . greek and latin roots. aud= hear listen audiobook. definition: an audio recording of a reading of a

Benchmark Review - . predictions: what do you need?. reading skill: making predictions. when making a prediction we use

Benchmark Review - . benchmark review. 8.5.1 understand the political and economic causes and consequences of the war of