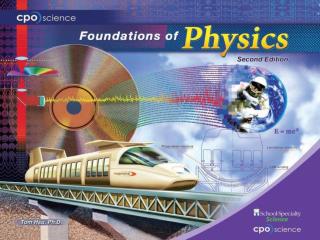 Chapter 15 Sound. 15.1 Properties of Sound 15.2 Sound Waves 15.3 Sound, Perception, and Music. Chapter 15 Objectives. Explain how the pitch, loudness, and speed of sound are related to properties of waves. Describe how sound is created and recorded. Chapter 15 Recording and Editing Sound - Getting started in this chapter, you will learn: how sound capability enhances

CHAPTER - 13 SOUND - . musical instruments. 1) sound :-. sound plays an important part in our daily lives. it helps us to

Chapter 15 Sound - . 15.1 properties of sound. the production of sound waves always begin with a vibrating object. . this

Chapter 20 Sound - . the physicist usually takes the objective position and defines sound as a form of energy that

Chapter 26 Sound - . sound all sounds are produced by the vibrations of material

Chapter 15 Sound - . quiz 15. chapter 15 sound. demonstrate knowledge of the nature of sound waves and the properties

CHAPTER 12: SOUND - . sound is a longitudinal wave. sound comes from a source, travels in a medium, as longitudinal

Chapter 15: Sound &amp; Light - . section 1 – sound. sound carries information about the world to us. many animals