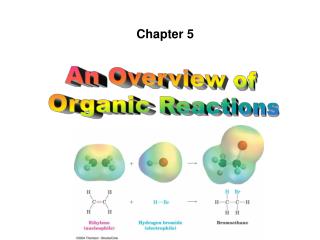 Predicting Reactions - . presented by mr. mark langella ap chemistry instructor college board consultant 2009. why do the