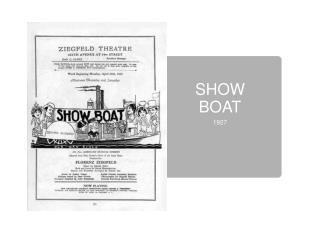 About Show « Vladivostok Boat Show 2013 » is : - ▪ the fifth international yacht and boat show is the event which

CWM WORLD IN LONDON BOAT SHOW - The london boat show reached a deal with cwm world to sponsor the show for this year. cwm

CleantoGleam at Southampton Boat Show – stand F12 - This week, cleantogleam at proud to be looking after fairline

boat - Where do you want to go?. airplane. boat. train. car. what would you pack for a trip?. watch mr. bean pack for a

charter boat - Service for the charter and sale of yachts and boats. full support cycle for users. search, selection,