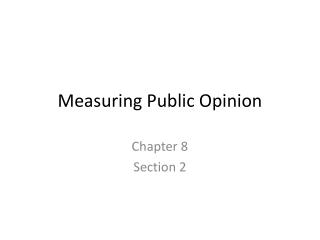 Myths and Facts about the Middle East conflict Ben-Dror Yemini - . israel is described as the great menace to the world

Public policy making can have what purpose? - . solving a social problem countering threats pursuing an objective all of

Fact or Opinion - . read the sentences and decide if they are fact or opinion. to begin the quiz, make sure you are in