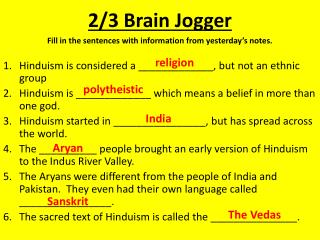 The Tools of Discovery: Having Our Head Examined - Biological bases of behavior: the brain 026_brain_structures.mp4 pinky

Today is a great day to learn about your BRAIN!!! - . human brain. how do we know about the brain?. eeg - electrical

Introduction to the BRAIN - . (and neurons). brain brain dump. on the paper around the room, write what you know about