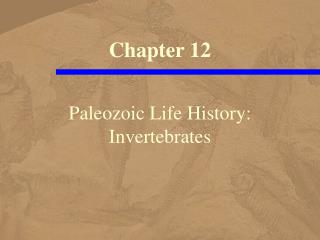 A Life Lived for God and World Peace Reverend Sun Myung Moon’s Life and Work - . history. born in 1920 the moon home in

Topic 1: Classification - . classification history. taxonomy : branch of biology that groups all life according to their

History - . sit back and relax make sure you’ve got a drink!. prepared for you by eugene v. bobukh. probably, it all