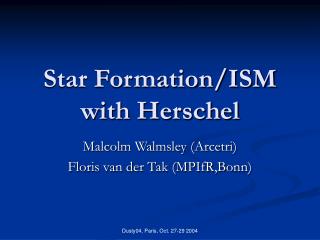 Formation of Rainbow - . introduction. we usually only see rainbow after a shower of rain, and it also occurs in

2008 STAR Interpreting and Using Results - August/september 2008 objectives workshop participants will be able to: