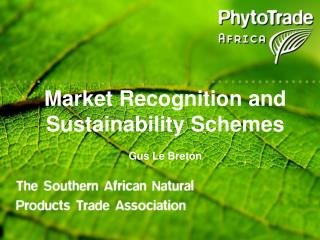 André Breton - . background information. andré breton was born in tinchebray (orne), france in 1896. he had begun his