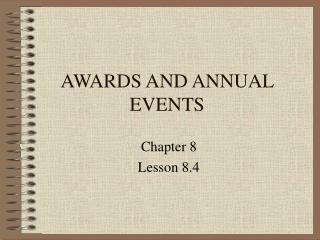 RBYC Annual Awards - 2010 - . or in this case reveal the colour of your underpants! for quietly confessing the