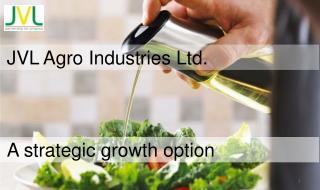 Shree Ganesh Agro Industries - Shree ganesh agro company is one of the best dealers, suppliers, and manufacturers of

SIFFCO AGRO CHEMICALS LTD - Siffco agro chemical ltd. is a us based pesticide company plans to enter the indian market

Ecoboard Industries Ltd., :- - A 25 years old pune based public limited company dedicated to the cause of environment

Minda Industries Ltd - A thorough analysis of company , industry and economy goes behind our stock ideas for you. with

Dezhou Hongqian Industries Company Ltd - . was established in 2011, it is located in dezhou, shandong. the company has