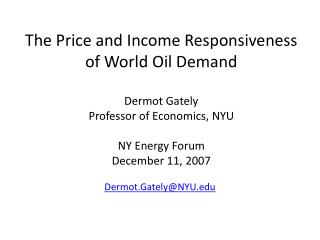 Income Growth in the Rural Midwest: Where Is There a Problem? - . john miranowski co-authors: bruce babcock, dermot

CRSI Conference ‘2014 Dr Dermot Casey - Building resilience in ourselves and the people that we work with. if all

‘Activist’ identity as a motivational resource: Dynamics of (dis) empowerment at the G8 direct actions, Gleneagles,