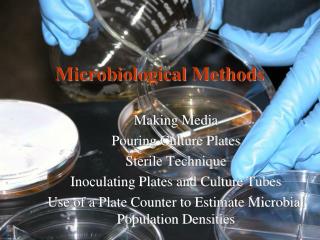 Potentiometric Methods - . a.) introduction : 1.) potentiometric methods: based on measurements of the potential of

Factor Analysis: - . a brief synopsis of factor analytic methods with an emphasis on nonmathematical aspects. factor

Constructivist Methods of Instruction - . some methods have already been suggested that are shown or likely to be

Beer Filtration - To filter or not. what are you trying to accomplish? . clarity and physical stability microbiological