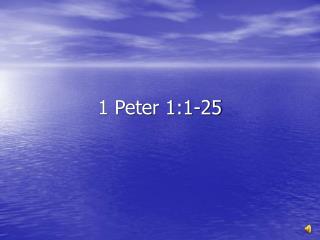 Ego Depletion and the tragedy of the commons - Self regulatory fatigue in public goods games. david crelley prof. stephen

Prayer: Never Give Up Luke 18:1-8 - . giving up is the easiest thing to do, but generally not the right thing to do.

The Gospel of Matthew - . 1. introduction to the gospel of matthew. the birth of the messiah: the fulfillment of god’s

The Gospel of Matthew - . 9. teachings on the journey to jerusalem: marriage and divorce (19:3-12) the children

Peter Carl Fabergé - . (1846-1920), russian goldsmith and jeweler, whose designs were so imaginatively conceived and