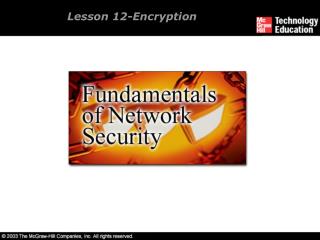 Lesson 12 - . the needs that drive us all. contents. i. pre-task warm-up background information ii. task-cycle the

Lesson 12 - . section one. canister:a strong metal container. it is used to hold gases or chemical substances helmet: a

Lesson 12 - . taking action. note to teacher. these slides provide all the information you need to deliver the lesson.

LESSON 12 - . overview of previous lesson(s). over view. a  regular expression   is a sequence of characters that

Lesson 12 - . day 1. words with prefixes re-, un-, non-. discuss meanings of the spelling words. what is the prefix in

Lesson 12 - . sale of stock &amp; other investment property. objectives. compute adjusted basis of stock or other

Lesson 12 - . belief in the last day. death is a decree of allah since eternity, and could not happen in advance or even

Lesson 12 - Genre: realistic fiction. lesson 12. read aloud. why might you read or listen to a story? for enjoyment to