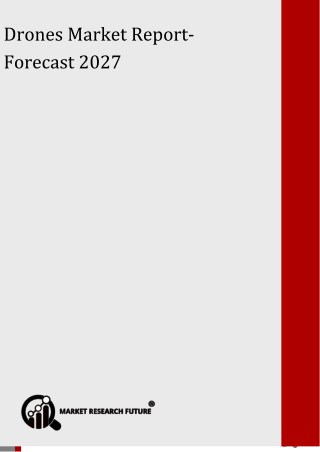 Chapter 3 SECURITIES MARKET The Battlefield - . outline structure of the securities market • participants in the

The Health Care Employment Market In Egypt - . by dr. mohamed kamal md, quality manager mba, tqmd (auc ). what is the

Chapter 3 – Demand, Supply and the Market - . prepared by : takesh luckho. what is a market?. a market is a mechanism

To Market We Go! - . a crash course in successful marketing for new york state farmers market managers. to market we go!.

Uses of Security-Market Indexes - . as benchmarks to evaluate the performance of professional money managers to create