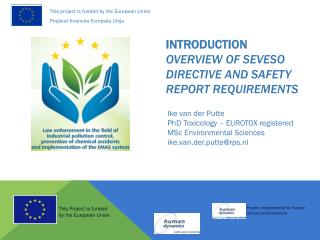 In support of the Directive... - Measurement and evaluation of energy savings in households and road transport in the uk