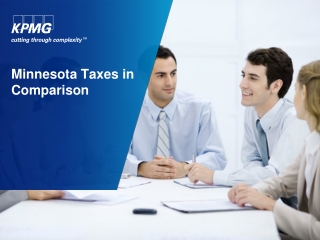 TAXES-TAXES-TAXES! - . we live in a voluntary accountability tax country. how many are afraid of an audit? why do you

TAXES TAXES AND MORE TAXES - . what are some examples and what is their purpose?. excise tax. a tax, similar to a sales

Bail in Minnesota - Bond in

Plumbers in Minnesota - Tried the services of other plumbers in minnesota and still unsatisfied? give us a call to get