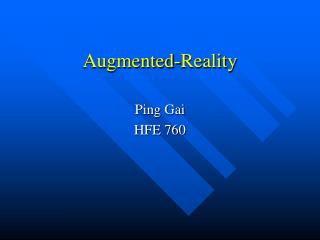 CAUTION SOME VIEWERS MAY FIND FACING REALITY UPSETTING! - . it’s the sequel to “did you know?”. are you aware….

Chapter 4 Sensation and Reality - . psychophysics. study of relationship between physical stimuli and sensations they