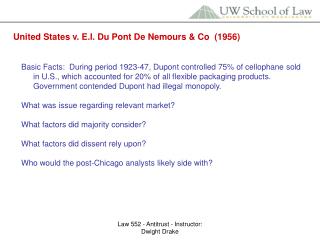 Today: - . to what extent was late nineteenth-century and early twentieth-century united states expansionism a