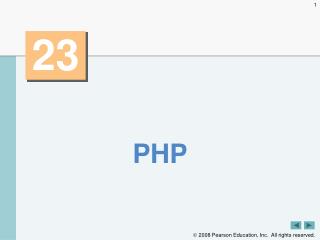 23. PHP. Conversion for me was not a Damascus Road experience. I slowly moved into a intellectual acceptance of what my intuition had always known. Madeleine L’Engle Be careful when reading health books; you may die of a misprint. Mark Twain. Reckoners without their host must reckon twice.