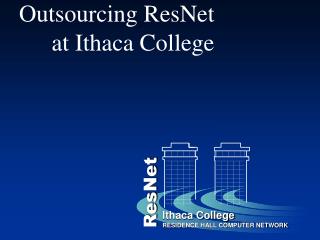 College of Sciences - . 2014 state of the college address. overview . presentation of college awards recognition of

Leadership and Outsourcing - . or we are in the what business?. lee r. evett. vice president – burton and associates

L11: IT Outsourcing (2 of 2): The Melbourne School view - . references: cullen and willcocks, intelligent it outsourcing:

iPhone Outsourcing - Rapidsoft technologies is one of the top providers of high-standard iphone applications, iphone