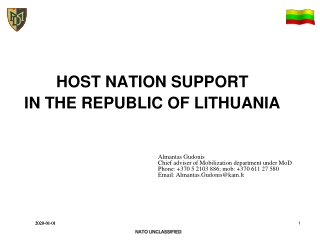 PLAN 2020 - . the vision every child a graduate – every graduate prepared for college/work/adulthood in the 21 st

Horizon 2020 and Wales - . horizon what?. commission proposal for around €70 billion research and innovation funding

CapX 2020 - . a vision for transmission infrastructure investments for minnesota. what is capx 2020. capx 2020 is a joint

Alabama State Board of Education - . plan 2020. our vision. every child a graduate – every graduate prepared for