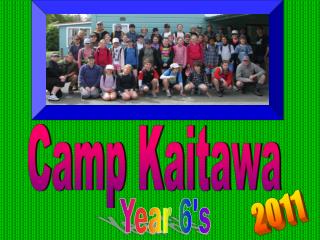 Piscataway Summer Camp Grades 1-8 - . what you need to know to have a great summer!. mission

Life Boot Camp - . 5.10b differentiate between inherited traits of plants and animals such as spines on a cactus or