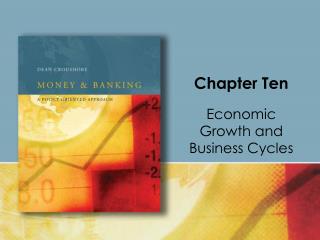 Chapter Ten - . capital, investment, and saving. outline. growth and fluctuations of investment and the capital stock

Chapter Ten - 2. what is culture?. values, norms, guiding beliefs, and understandings that is shared by members of an

Chapter Ten - Review. from chapter 6 through chapter 9 we have progressed from the origins of the church in the first

Chapter Ten - . harmonizing. chords under a melody. when a melody sits on top of chords, the texture called homophony is

CHAPTER TEN - . respect for justice and truth. right-on justice. if you tell the truth, you don’t have to