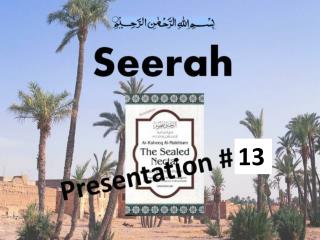 13. AL-AHZAB (the Confederates) INVASION. The battle of trench Fifth year of Hijrah. The Fall of Vicksburg - . north could not use mississippi river w/o capturing vicksburg. vicksburg sat on cliff high

Map of Fort Sumter in Charleston, South Carolina - . fort sumter. what happened? where, when, who was involved south

North Takes Charge and Legacy of War - . sec.4 . describe the battle of gettysburg and its outcome. 3 day battle crippled

On trials when confederates deliberately made errors, how many times did participants go along with the group?

The Civil War Times - . june 3, 1862. vol. iv. editor: chris chester. nutrition playing a role in the war between the

The battle of Gettysburg - . by: daniel muÑoz-vidal. prior to the battle. about the town of gettysburg union and

The Tide of War Turns - . chapter 16, section 5. fredericksburg. the union tries to divide the confederates at