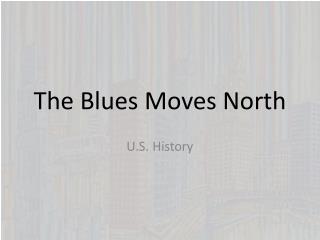 The North Takes Charge - . objectives. describe the events leading to the gettysburg, the battle of gettysburg and its

Sharecropping - . sharecropping: being a farmer on someone else’s land. the owner of the land sells you supplies and

Global and Local Winds - . air pressure differences in air pressure are caused by the uneven heating of earth uneven

Star Chart - . the small brass ring in the middle is the location of the north star. the “railroad tracks” around the

Chapter 14 Section 3 - . a creative era. the emergence of jazz. the 1920’s is often called the jazz age because jazz