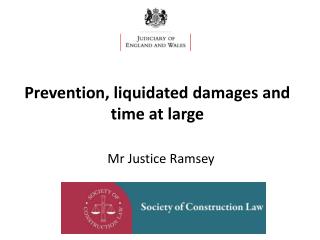 Bidding Procedures for the procurement of Goods and Infrastructure Projects - . general purpose: determine readiness of

Remedies - Chapter 18. remedies. breaching the contract. someone breaches a contract when he fails to perform a duty

Overfishing, a global disaster - . what is overfishing?. it is tempting to think that the ocean has an unlimited source