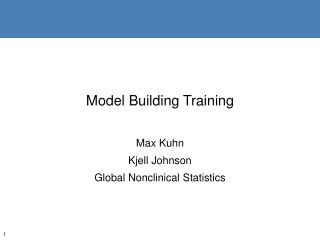 ABB Gate Model Overview - . ulf westblom. course objectives. by the end of the course you should: have an understanding

Creating knowledge, shaping people, and making connections to transform the profession of sales - . transforming the