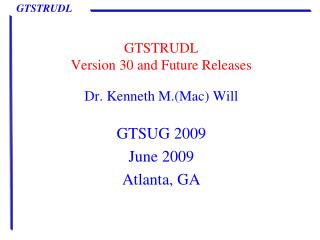 Apex Roadmap - . session objective. the apex roadmap will provide an overview of the new features offered in apex version

Chapter 3 - EIGRP - . ccna 3 version 3.0 rick graziani cabrillo college. note to instructors. if you have downloaded this

What really happens when we die. (Short Version) - . by : rev. dr. roger w. paul concepts from the urantia book. have you

This is a draft version of the slides Final version will be made available on the webpage below: - Distributed resilient

Important Medical Event (IME) list - . updated to meddra version 13.0. what has been done since version 12.0?. drafting

5 Tips to Make Your Press Releases Pop! - If you want to get some publicity and promotion on your business, why not use