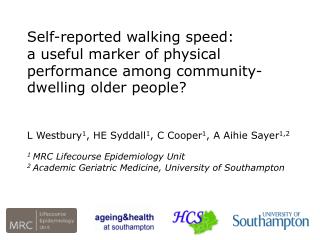 RAYMOND A. &amp; ANNA LAURA SYDDALL NEILSON - . we are all a part of their wonderful family. thank you, grandma

RJ Cooper :Changing the World With One A daptation At a Time - . by amanda gibson. rj cooper. rj cooper has a background

SUNY College at Old Westbury - . the division of