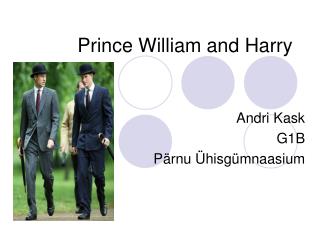 The History Prince William Forest Park - . prior to the construction of the park, the region was home to cabin branch