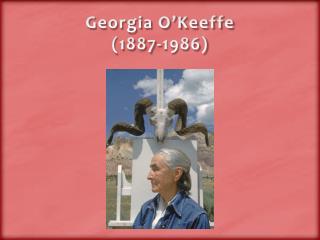 What Region of Georgia is shown on the map below? - . costal plain piedmont valley and ridge appalachian plateau. what is

Think, Pair, Share - How did the establishment of the university of georgia, louisville, and the spread of baptist and