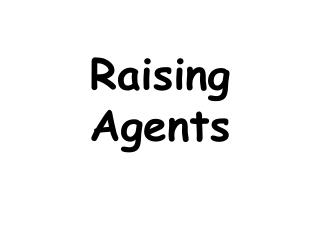 Automated negotiations: Agents interacting with other automated agents and with humans - . sarit kraus department of

Alkylating Agents - . largest class of antineoplastics general properties/mechanism: all are electrophilic molecules that