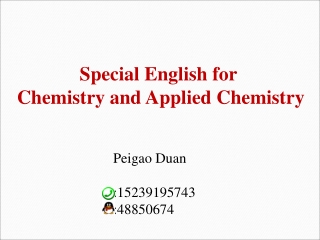 pictures and introduction of some glaswares Golgi apparatus - . jermaine and bianca . what is the golgi apparatus. important part of the eukaryotic cell transfers

Golgi Apparatus - . a golgi complex is located beneath a centriole . many of the golgi sacs are distended, probably

APPARATUS FAMILIARIZATION - Objective. to identify and describe the characteristics of each apparatus in the departmentto