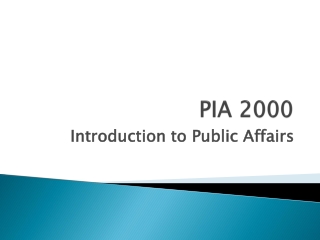 Beginners Powerpoint 2000 - . me 123 intro to design and ethics. introduction . powerpoint is a complete presentation