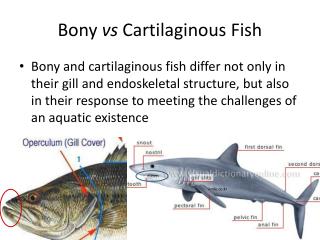 Bony vs Cartilaginous Fish. Bony and cartilaginous fish differ not only in their gill and endoskeletal structure, but also in their response to meeting the challenges of an aquatic existence. kmle.co.kr. Why water aerobics are a great workout.

Description - . jelly fish can come in all shapes and sizes. they are called jellyfish because their bodies are wobbly

October 17, ___was the affiliation date of the Arkansas Association, Future Homemakers of America (Now FCCLA) - . 1945