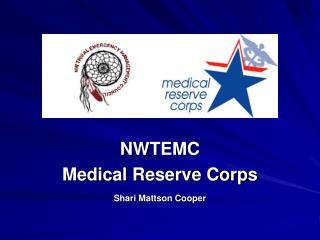 Immigrants and Migrants - . “we are american history.” a slight paraphrasing of oscar handlin a presentation by john