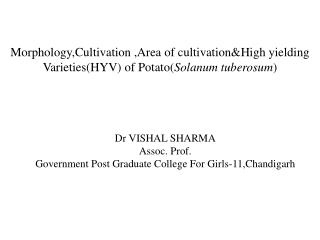 Vishal Kampani - Mr. vishal kampani is the managing director of jm financial. he has played a stellar role in Stem Cell Therapy in Mexico - Are you looking for other medical options aside from the traditional treatment protocols?

Chapter 15: Environmental Health, Pollution and Toxicology - . disease. disease is often due to an imbalance resulting

Environmental Pollution in India - . essential question: what are the causes of pollution in india?. ganges