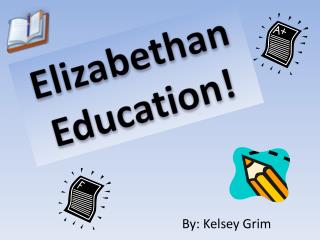 Elizabethan Education!. By: Kelsey Grim. Education begins in the home!. The children must respect there father and mother. They must ask for there parents blessings. Must know there table manners. “Deconstruction and Hamlet ” and “Giving up the Ghost” - . kelsey teeters, rebecca fahrni, brittany sant and

Freak the Mighty - . by: rodman philbrick. adapted by: kasey vollmerhausen, august 2011. max kane is 12 years old. he is

Craniopagus Conjoined Twins - . their cognition and separate personality types by: kelsey simon. question. how is it that