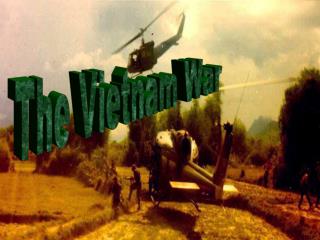 The 1970s - . the events that shaped the decade. domestic and world events. what in the world made us so cynical?. the

The Vietnam Conflict: - . in too deep. early history.