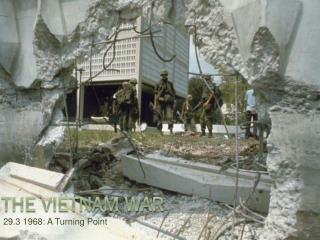 Vietnam marks fall of Saigon - Vietnam marks 40 years since the fall of saigon, an event they view as the reunification

Australia In the Vietnam War Era - Major issues. australia's response to the threat of communism in asia after wwiithe