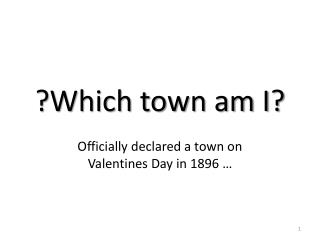 18 FEBRUARY 2014 Parliament, Cape Town. - Second quarterly report on the performance of the department in meeting its

Town of Norfolk Annual Town Meeting - . may 2011 fiscal 2012. article 2 submitted by the board of selectmen. i move to