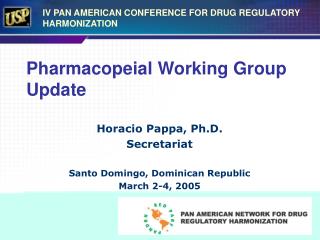 Current AS 4187-2003 - Water quality standards for csd a look at australian, uk, iso/en, aami and wfhss standards and

Analytical Methods: What, When and How to Validate

Protein Sequencing Research Group: Results of the PSRG 2012 Study - . terminal sequencing of standard proteins in a

Confidentiality, Exclusivity, and Bioavailability and Bioequivalence in the Context of Pharmaceutical Data Protection

Pharmaceutical Research and Development Considerations - . workshop on gmp and quality assurance of multisource

Transitions of Care: The Financial Burden and Impact on Delivery of Care - . why are we involved?. www.ntocc.org. current