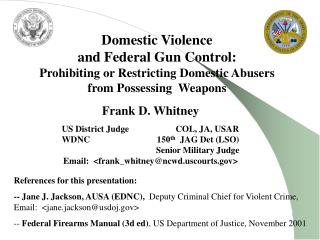 Sequence Control - . chapter 6. control structures : the basic framework within which operations and data are combined

Basics of PLC Programming - . the plc memory space can be divided into two broad categories: program files and data files What is assault and battery? - If you have been the victim of a willful violation, then you deserve compensation for your