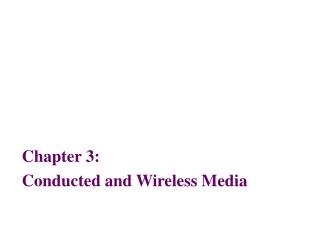 Think, Pair, Share - . look at the mandala example. what do you see? what is a mandala or what do you think one is based

Propaganda and Persuasion / Media Effects (chapter 4) - . an evaluation / analysis: what works and what doesn’t. the

Think…Pair…Share! - . king herod of judea was born in 73 bce and died 4 bce. how is that possible?. what year is it

Twisting a wire lab - . learning targets for this lab. students will be able to describe and apply annealing students can

The Man with the Twisted Lip - . neville seems to wave at her nervously and then disapears from view . . mrs. saint clair

Chapter 10 : Mass Media - . yoko ng period 4th. what is mass media ?. mass media is media that is intended for a large